Odilon Redon was a French symbolist painter, printmaker, draughtsman and pastellist. He is perhaps best known today for the "dreamlike" paintings created in the first decade of the 20th century, which were heavily inspired by Japanese art and which, while continuing to take inspiration from nature, heavily flirted with abstraction. His work is considered a precursor to both Dadaism and Surrealism.

One of its kind hoodie with full print! Stylish and comfortable cut will make you not want to ever take it off.  You're in the luck because due to our printing technology, the print will never wash off or fade and it will always stay the same! 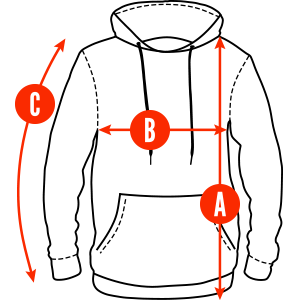 Often purchased with each other

What customers think about this item?